The Haunting (Somewhere In Time) 3 5 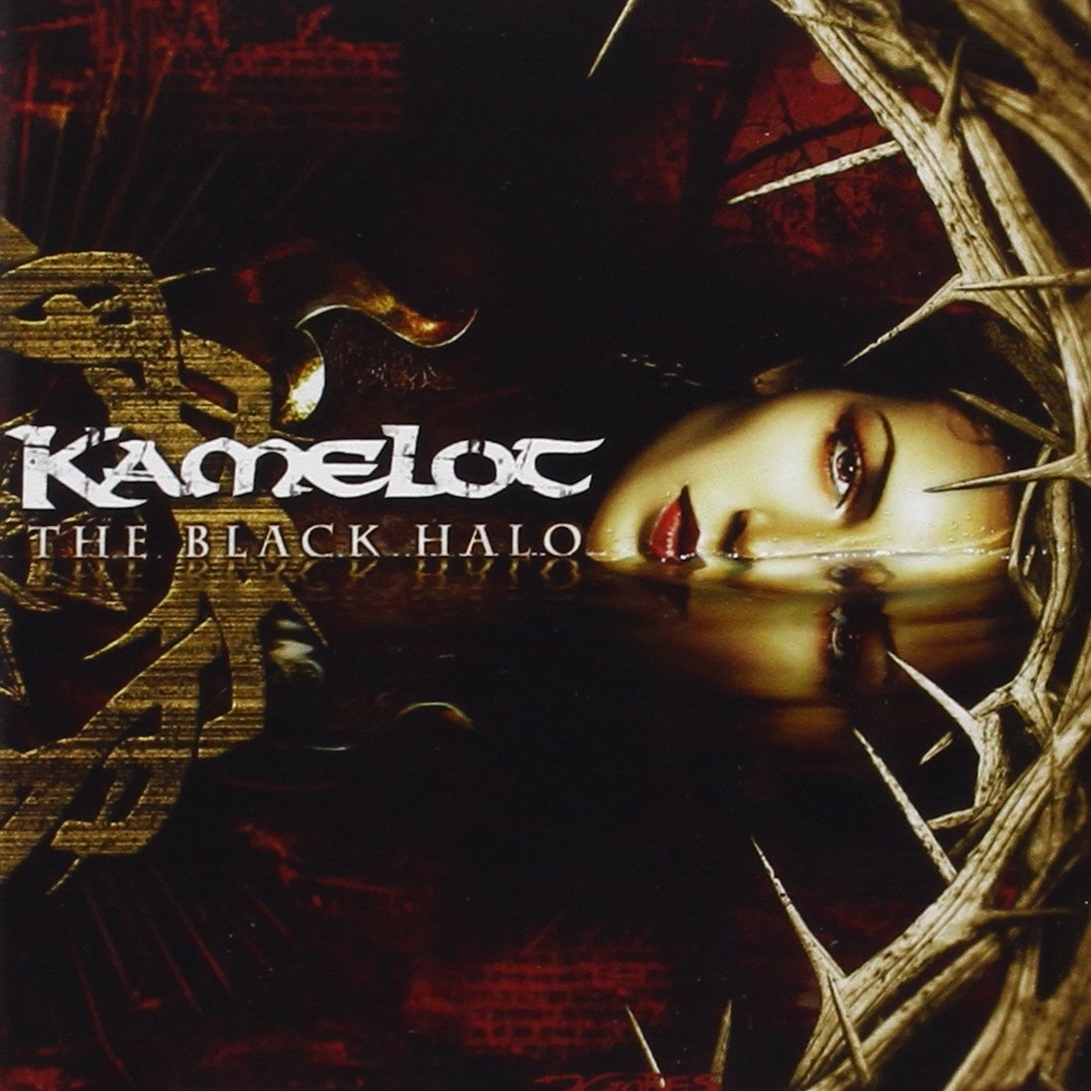 A single by the band "Kamelot" from "The Black Halo" concept album. From Wikipedia: It is the second and final record in Kamelot's two-part rock opera about Ariel (a character based on Heinrich Faust). Continuing from Epica... Ariel regains his memory, breaking Mephisto's control over him, and comes to his senses. He apologizes to Marguerite and explains his story, begging her to leave, but saying that they might meet again someday. Drummer Mapped: Tommi Täyränen